India's Biggest scams - You have to know 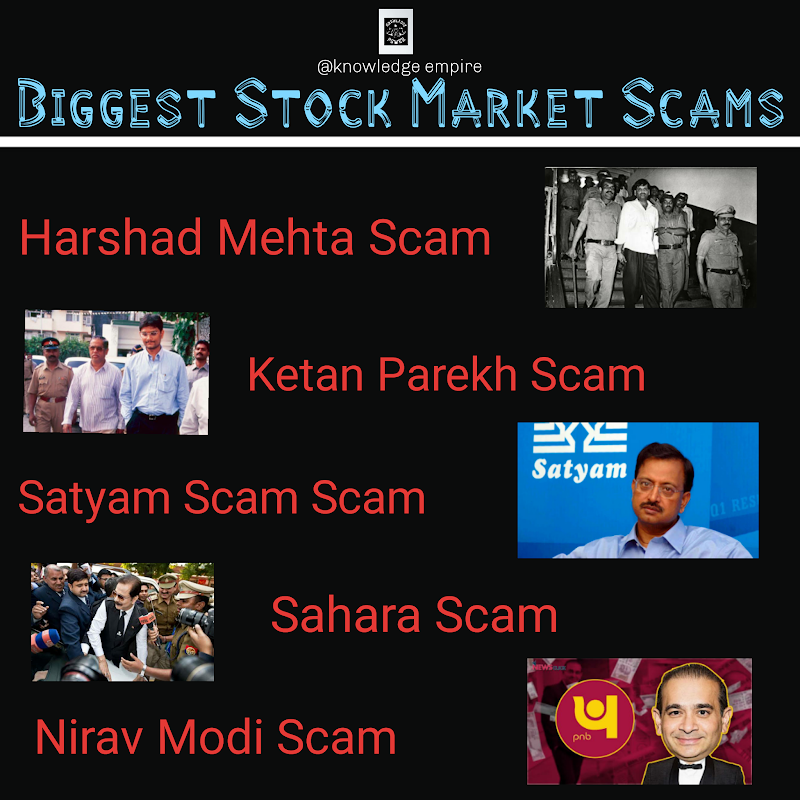 There is no doubt in saying that the Indian stock market has give very high returns to investors in the last few decades. However, there are various time when the entire market shaken, due to greedy minds that manipulate stock market and that have cause a lots of financial stress in the lives of a common investor.

Therefore, in this blog I will discuss some of the biggest stock market scams that caused losses of millions or billions to the stock market.

List of the India's biggest scams are mention below :- 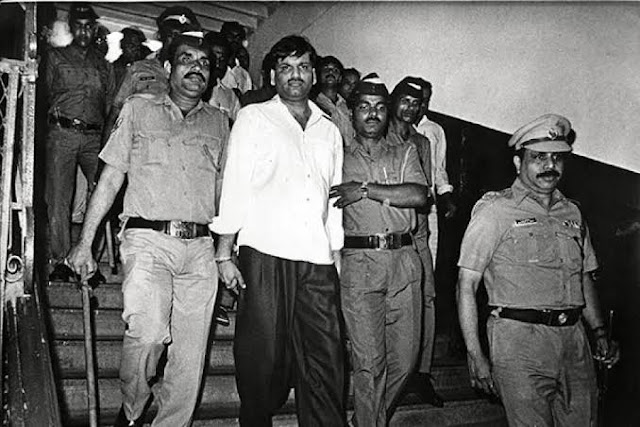 Profession :- Indian Stock Broker
Scam size :- Rs 1,000 crore
Method :- Harshad Mehta was an Indian stock broker who had committed a scam in the Indian stock market. In this scam he used fake bank receipts and get fund from bank and use the same fund in manipulating stock market. When the share price goes up he sold their stocks and paid money back to the banks. But when the stock price started falling, he faced difficulties in repaying money back to the bank and In 1992 Sucheta Dalat exposed Mehta's Scam in the times of India.
Charges :- arrested in 1992. He was charged with over 70 criminal cases and 600 civil actions suits but in 31 Dec, 2001 he was dead. 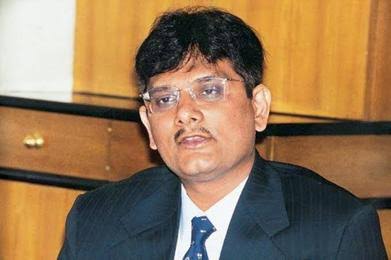 Method :- Ketan Parekh was an Indian stock broker who had committed a scam of Rs 5,000 crore. In this method he  uses the method of circular trading to raise the price of a stock. In this method he used to increase the volume of shares by continuous investing in it. He mainly took money from institutional investors and the banks with the help of instrument called pay order. But when he did not pay Rs 130 crore to Bank of India, his scam was exposed and Mrs Sucheta Dalat play key role in exposing the scam.

Profession :- Satyam was an IT company started by Ramalinga Raju

Method :- Satyam computer was started in 1987. It was listed on BSE in 1991 and on New York stock exchange in 2001. Satyam computer was a leading IT company in the Indian market. Due to increase in the price of real estate Raju ( main director of satyam computers ) started investing in the real estate. To get fund he usually manipulated Satyam financial by showing fake sales invoices. As a result of which prices of the stock went up and he started selling his shares to invest in the real estate But when the price of the real estate start falling in 2008 , he lose his money. But to cover the finance of the Satyam computers he intented to purchase two companies which were his own. But all the independent directors refused that deal and a US based investor filed a case against satyam computers. On January 2009 Satyam Scam was introduced. In this scam Raju showed fake sales invoices worth of Rs 7,000 crore.

Charges :- Raju and his brother imprisoned for 7 years and a fine of Rs 5.5 crores. 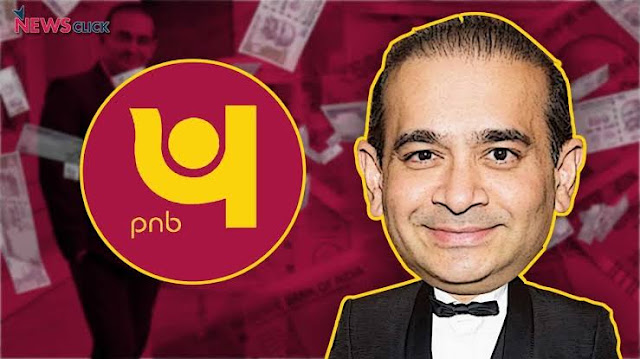 Method :- Nirav Modi was the Indian jeweler. His company Nirav Modi jewelers was the India's leading company in jewelery business. He mainly imported jewelery for other countries. For import a person has to contact any Indian bank for issuing Buyer Credit to the Foreign bank ( because in international trade both buyers and seller are not familiar with each other ) and against it the importer has to pass LOC ( letter of credit ) to his bank as a collatral. For this purpose Nirav Modi used to approach PNB for issuing buyers credit to Foreign bank but did not issue LOC to PNB. When the Deputy manager of PNB was replaced and he sought LOC from Nirav Modi, he refused for it and after a research his entire scam was exposed and it caused a loss of Rs 11,000 crore to PNB

Charges :- all Nirav Modi's companies are sealed and he leave the India. 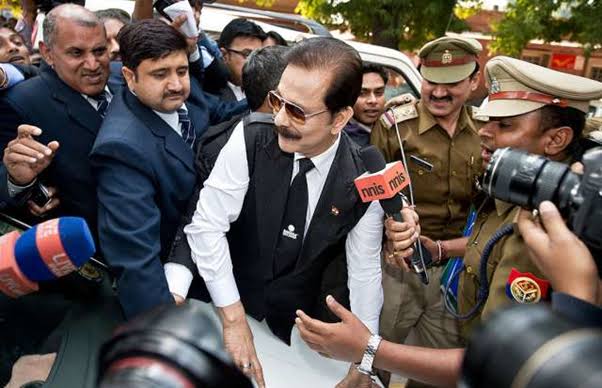 Method :- Sahara group was a leading Indian company . Two companies of Sahara Group, SIRECL and SHICL get approval for ROC ( registrar of companies ) to realease their share but first they have to issue DRHP ( draft red herring prospective that is bio of a company ) to the SEBI. On 25 December 2009, SEBI recieved some complaint against SIRECL and SHICL for wrong issuing DFCD and after an investigation SEBI found that these two companies are raising Rs 240000 crore to the 2 - 2.5 crores investors by issuing DFCD, where it could issue DFCD's to only 50 investors as per SEBI guidlines and after a deep investigation SEBI found that it is a matter of money laundering worth of Rs 25,000 crores in which more than 1 crore investors was lose their money. 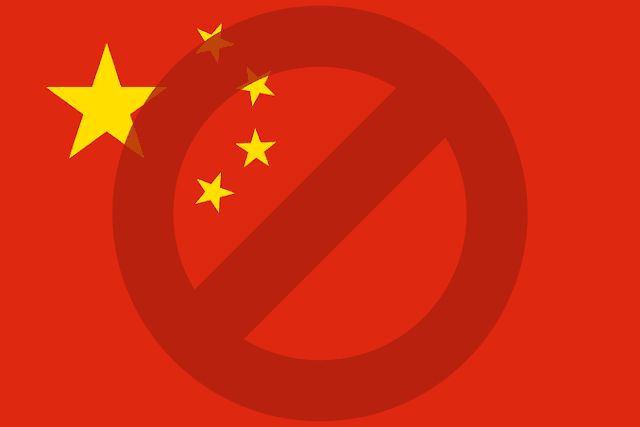